Video streaming giant, YouTube is reportedly set to unveil the beta version of its TikTok competitor, Shorts in the US. This was made known today by chief product officer Neal Mohan.

Announcing the launch in a number of exciting features expected across YouTube in the coming months, Mohan stated that the YouTube team will provide creators across the US the opportunity to explore Shorts.

Following the unprecedented success of Shorts in India where the feature has been rolled out for many months, YouTube believes that Shorts will be an instant hit in the US. According to Mohan:

Even though there were rumours that YouTube was working to launch a TikTok competitor in April 2020, it wasn’t until September before the company finally launched Shorts in India.

While it seemed that YouTube was trying to figure out how to extend its creator base, giving the explosive popularity of TikTok, Instagram was also following the same trajectory. So while Instagram launched Reels, YouTube followed the cue to launch Shorts, pitching the two tech giants in a battle of supremacy to catch up with TikTok.

Like many businesses out there, TikTok seemed to have benefited greatly from the pandemic, as people where stuck at home for many months and looking to keep themselves busy. According to statistics, TikTok is expected to cross the 1 Billion active monthly user threshold at the end of this year.

To wrap up, the YouTube team in charge of Shorts is also looking to expand its Chapter feature. With this feature, creators will no longer need to add specific timestamps to their videos manually, as the feature is designed to work automatically. 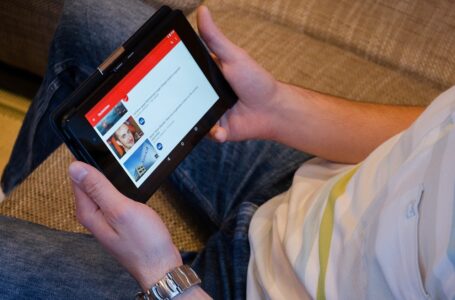 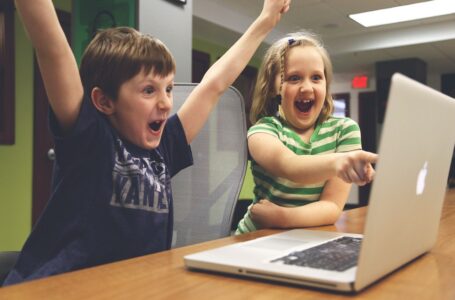 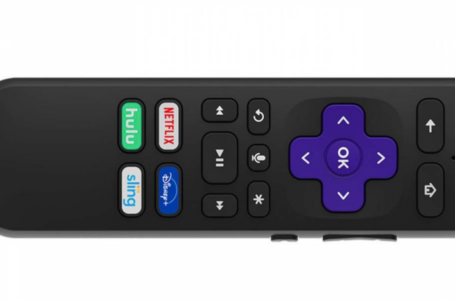