While video calling and voice features aren’t particularly new to WhatsApp, especially considering that the iOS and Android versions of the app already support this feature, we were glad to learn that the company started rolling out the desktop calling feature for some users at the end of last year.

And just like the existing video calling feature on Android and iOS, the new desktop app calling feature promises to deliver the same end-to-end encryption that makes it impossible for Facebook or WhatsApp to hear or see your calls.

The not-so-cool part with this new feature is that it will still be missing other important features enjoyed by WhatsApp users on both Android and iOS. While Android and iOS WhatsApp users can make group voice and video calls, the desktop version of the feature only supports one-to-one calling.

At the moment, there is no report to suggest that the company plans to expand its desktop calling feature to support group video or voice calls, but we are hopeful that things may change in the future.

To enjoy the new calling feature for the desktop app, you’ll have to set up the WhatsApp desktop app either on your PC or Mac, and this will require that you’re already a WhatsApp user on mobile.

The moment you have the app installed on your PC or Mac, you should get a prompt to scan a QR code. Once you have done that, you should be able to use the desktop version of the app, using your original account. 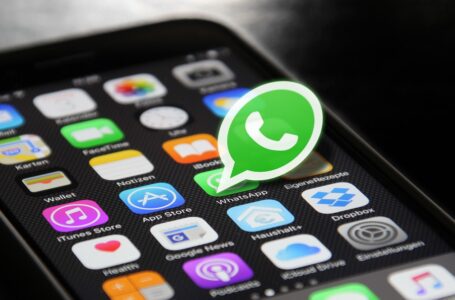 WhatsApp users will soon be able to... 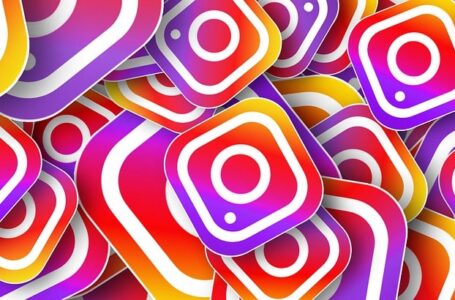