Google Maps is set to launch a couple of new exciting features that will allow Google Maps users to pay for parking tickets or buy train tickets directly from the app.

According to reports, the company plans to integrate two existing mobile payment options into its app, ParkMobile, and Passport. Both of these ticketing apps allow customers to pay for parking lot fees using their dedicated apps. By partnering with these companies, Google plans to launch these features on the Google Maps app. According to the company:

Simply tap on the “Pay for Parking” button that appears as you near your destination. Then enter your meter number, the amount of time you want to park for, and tap “Pay.” Need to add more time to your meter? Easily extend your parking session with just a few taps.

While this news will no doubt thrill Google Map users, the new feature will only be available in 400-plus cities including Los Angeles, Boston, New York, Cincinnati, DC and more. Also, Android users will get the first short at this feature, with iPhone users to follow later.

Additionally, paying for public transport will work just the same way. Let’s say for instance you’re searching for transit direction on Google Maps, you’ll be presented with an option to purchase tickets. And just like how the paying for parking feature works, customers will have to link their Google pay account to a valid credit or debit card to authorise the transaction.

A couple of transit agencies across the globe have made their fare collection methods seamless to support tap-to-pay or contactless medium like Apple Pay and Google Pay. While some of this company currently depend on weekly and monthly passes like Oyster Card and Clipper card, others are already partnering with Google and Apple Pay to integrate these payment passes in their app.

This attempt from Google Maps is the company latest efforts to make their app more user friendly for transit riders and commuters alike.

Surprisingly, Google isn’t the only company trying to win transit riders over and that’s because Lyft and Uber just recently integrated transit directions to their respective apps. As things stand, Uber customers in Denver can now purchase train tickets directly from their app.

With this new development, it’s easy to see that tech giants are working round the clock to become the one-stop destination for everything transportation. 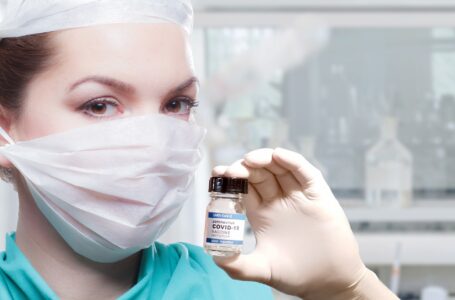 13 COVID-19 vaccine management systems you should... 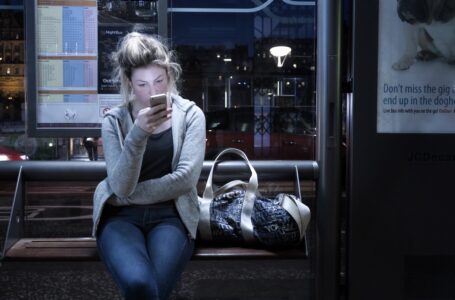 What is the best mobile tracker free... 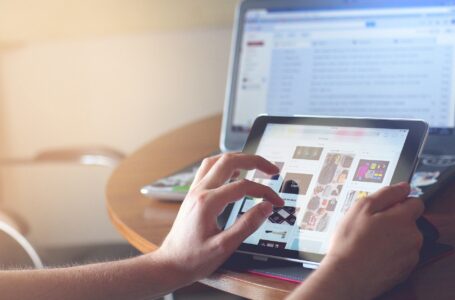