Microsoft just announced that it has fixed a recently discovered problematic bug in Windows 10. This bug is only noticeable among Windows 10 users who signed up for the company’s Windows Insider program.

According to reports, the bug is said to be nasty, so it is good to hear that Microsoft didn’t waste any time fixing a bug that can cause serious damages.

This bug manifest when accessing certain locations using the command prompt or File Explorer. When the bug manifest, it usually corrupts users’ hard drives while triggering other issues.

Speaking on the bug, the company stated that although users were getting an error message with the phrase “The file of the directory is corrupted and unreadable” when trying to access specific files or folders, in the true sense, the drive was not corrupt. The company further added that running the chkdsk tool usually resolves the issue.

To rebuff Microsoft’s assertion that the bug doesn’t corrupt users’ hard drives, BleepingComputer reports in their test that their drive did in fact become corrupt and Windows 10 was subsequently unable to reboot.

Without mincing words, the bug was nasty enough that while some users waited for Microsoft to resolve the issues, other companies implemented their own fix. For instance, Mozilla prevented Firefox from accessing the folder that triggered the problem.

Thankfully, we feel relieved to learn that Microsoft has resolved the bug. With Windows 10 insider build 21322, once you try to access the folder (C:\$i30:$bitmap), you’ll no longer get an error message stating that the folder is corrupted, instead, you’ll get a pop-up message telling you that the directory name is invalid.

Although it is unlikely that many users will encounter this bug accidentally, especially giving the obscure folder location and the fact that it can cause serious problems, we are glad that Microsoft didn’t waste any time resolving the problem. 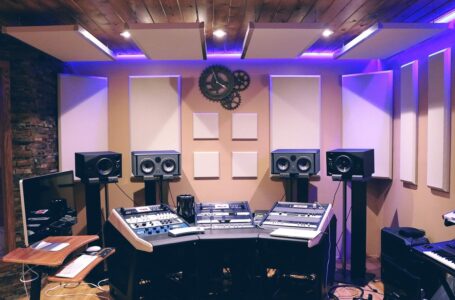 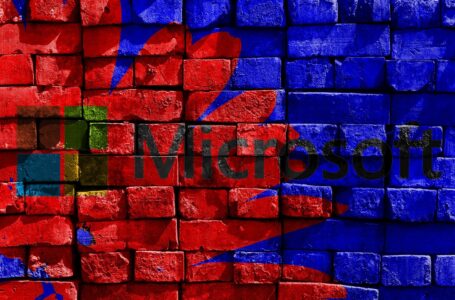 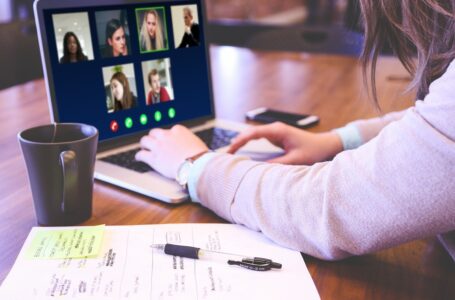 Microsoft Teams to upgrade one of its...