The LG V60 Dual-Screen phone is a premium smartphone that is tipped to compete against the Samsung Galaxy S20. Sure, the Galaxy S20 is a lofty rival to take on, but we love the fact that the LG V60 dual-screen phone debut lots of incredible specs that make it stand out from the pack. Even though the LG V60 Thinq Dual-Screen features a low-tech headphone jack, it comes with a sophisticated and special Dual Screen case that remarkably doubles the size of its display.

With the LG V60 Dual-Screen phone, the company has made some remarkable changes to the conservative design it has stuck to for many years. For instance, the G7 and G8 as well as the V40 and V50 had an almost identical look over the years.

But with the new LG V60 Thinq Dual-Screen, the company made some much welcome updates to its design language. While the V60 still features many of the basic hardware from its predecessors, we like the fact that the phone comes with at least some new, fancy look.

To start with, the LG V60 comes in two impressive colors: White and blue. While the blue variant has more dominant copper accents, the white version has silver accents. Both of these colorways for the V60 are an upgrade to the solid black/blue that predecessors like the V40 and V50 have.

As per display, this device comes with an impressive 6.8-inch and 60Hz display. This is an upgrade to the V50’S 6.4-inch screen. Its brilliant display means users will enjoy a comfortable viewing experience, especially when browsing or surfing the web.

The LG V60 Dual Screen phone may not be as pricey as the Galaxy S20, but guess what, it will still cost you a lot to get this device. With its case, this device starts from $900 to $950, depending on your preferred carrier.

Even though the company has not announced the availability of the phone in the UK and Australia, we believe that the LG V60 Dual-Screen price in these countries will range between£730 to £770 and AU$1,480-AU$1,560.

Without its fine casing, you can get the V60 for $800. Compared to the $999 you churn out for the Galaxy S20, opting for this device will save you some extra bucks.

Overall, the LG V60 is an incredible phone with many decent specs, polished design, and promising battery life.

That said, it is still missing all the whistles that make the Galaxy S20 such an interesting device.

What makes the LG V60 Dual-Screen phone such a breeze is its Dual-Screen accessory which comes in handy especially if you watch a lot of videos. While it doubles as a kickstand, this accessory comes alive every time you settle to watch your favorite videos or movies.

Once connected to your device, the Dual Screen accessory launches its special control keys on the screen. Thanks to these controls, you can choose to turn on and off either screen or multitask using the two. Also, you can decide to expand specific apps, this way, the whole thing works like your regular tablet.

For avid gamers, you can decide to use one screen as a digital gaming controller.

With a standard and wide-angle camera sitting at the back of the V60, you’re ready to capture vibrant and clear photos with the LG V60 Dual-Screen phone. We love the fact that the camera is designed in such a way that it seamlessly captures moving objects and keeps them in focus.

Even with 10x digital zoom, you can still capture a decent photograph without losing quality.

On the front of the device sits a 10-megapixel camera that captures really fine selfies as well as portrait blur too.

The LG V60 Thinq Dual-Screen phone is powered by the Snapdragon 865 chipset. Thanks to this processor, you can expect the device to run smoothly. Fitted with a 5000 mAh battery, this device is poised to work for an impressively long time.

If you’re on the market for a fairly priced phone that features a brilliant processor and delivers a superb battery life, this is the one for you.

There is no doubt that the LG V60 Dual-Screen phone is among the best V series to have hit the market in recent years. Thanks to its unbeatable battery life, powerful processor, refreshing design, decent camera improvement, and headphone jack, this smartphone is poised to give rivals a run for their money.

That said, big names like the Samsung Galaxy S20 beats it hands down when it comes to display quality, camera quality, and overall software experience. 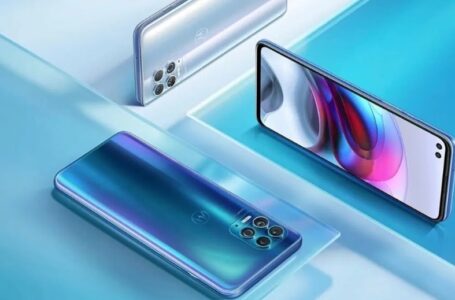 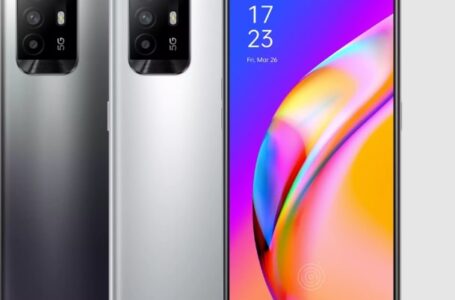