According to latest reports, a remastered version of the GTA 5 will soon be launched for the Xbox Series X and PS5 consoles, with sources stating that the game will be available later this year. And unlike previous remastered versions of the GTA, the parent company, Take-Two Interactive revealed that it has no interest in making the GTA 5 or any of the company’s potential remasters, merely a simple port.

Shedding more light on this development during an interactive session at the Morgan Stanley Technology, Media and Telecom Conference which took place earlier this week, Strauss Zelnick, the CEO of Take-Two Interactive stated that the company isn’t making remasters a bigger part of the company’s strategy, adding that his company plans to approach remasters more differently from what competitors are doing.

“Remastering has always been a part of the strategy, and we’ve done differently than the competition – we don’t just port titles over, we actually take the time to do the very best job we can making the title different for the new release, for the new technology that we’re launching it on.”

“So, we improve the technology, we upgrade the visuals, and we make performance enhancements,” Zelnik continued. “And that’s why I think our remastered titles typically do so well.”

The remastering of the GTA 5 is all designed to leverage the power that these new consoles offer. Not just that, it also aims to bring with it visual upgrades, technical improvements, and overall performance enhancements.

As things stand, we don’t know exactly when the GTA 5 will launch for Xbox Series X or the PS5, or exactly what to expect in terms of enhancement. That said, there are rumors of the game launching in Q3/Q4 of 2021.

“We’ve done great with the Mafia series, for example, and Grand Theft Auto [V] is now heading into its third generation which is incredible.”

“It was a standard-bearer when it was launched, it continued to be the standard-bearer in the second generation, we’ll see how Grand Theft Auto does in the next generation. Obviously, I’m confident that Rockstar is going to deliver just a great experience, but you can’t do that if you’re just doing a simple port.” 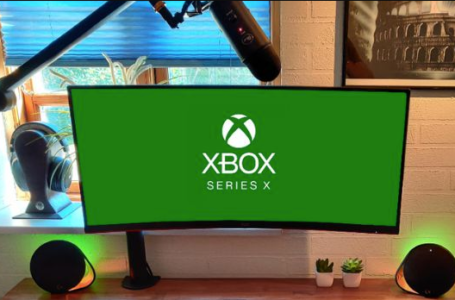 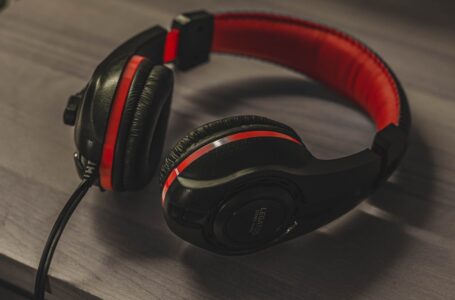 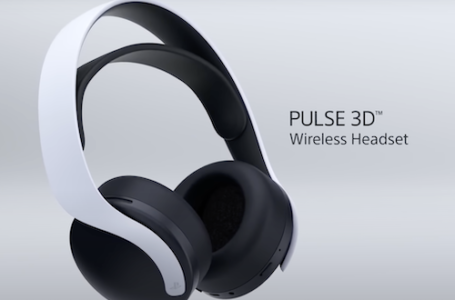