According to the latest rumors, the next Google Nest Hub is apparently in the works. And while reports suggest that the product is coming with one major feature upgrade, we don’t expect much to change in terms of the product’s smart display design.

Close sources speaking to 9to5Google have stated that the new Google Nest Hub will maintain the same design language as the current models including a floating and angled screen which features a chunky, and fabric-colored base underneath.

To lure customers into buying this product, the company intends to wrap the product with a new line of colors including black, gray, pink, and light blue, which is expected to match the aqua shade the original hub launched with.

Besides the sleek shining colors expected to launch with the new Google Nest Hub, we also expect to see other improvements like better audio output quality and three far-field microphones, which should hopefully improve the performance of “Hey Google” voice commands.

Sleep tracking at its best

To be honest, there is really nothing wrong with the current Google Next Hub design as well as that of the Nest Hub Max, so it comes as no surprise to see Google sticking to its current design, regardless of the fact that the latest Amazon Echo Show 10 debuts with a series of swiveling display.

With the new Google Nest Hub, we can finally see the much-awaited sleep tracking technology based on the Soli radar technology that the company has been working on for some time now.

The idea behind this technology is that the radar tech is designed to track your movements while you sleep and that’s not all. Thanks to its sleep tracking technology, the new Google Nest Hub will add a bit of analysis based on the sounds you make at night. With this, users can get real-time sleep ratings they can instantly track using Google Fit. Plus, the Soli feature can even enable gesture control on the Nest Hub.

If the rumors are anything to go by, then we expect the new Nest Hub to launch sooner, rather than later. And just like the current model, we expect the price to remain in the same range. 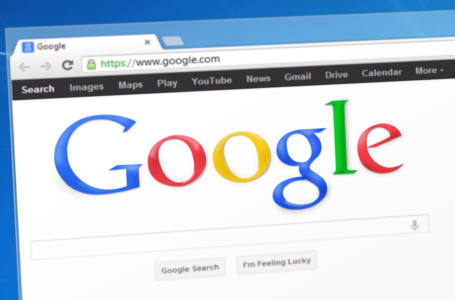 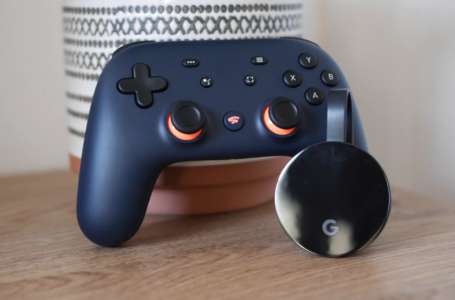